Around Town | A Day At The Naples Zoo

We finally did it. After talking about getting an annual pass to the zoo for far too long, we did it. Cruze is SO into animals right now. It's all he can talk about some days. It's so sweet. So one Saturday afternoon we packed the kids in the car and headed to the zoo. He slept on our way there and had no idea where we were going until we got there. And I wish you could've all seen his little face light up. He was in heaven. So naturally, so were we. 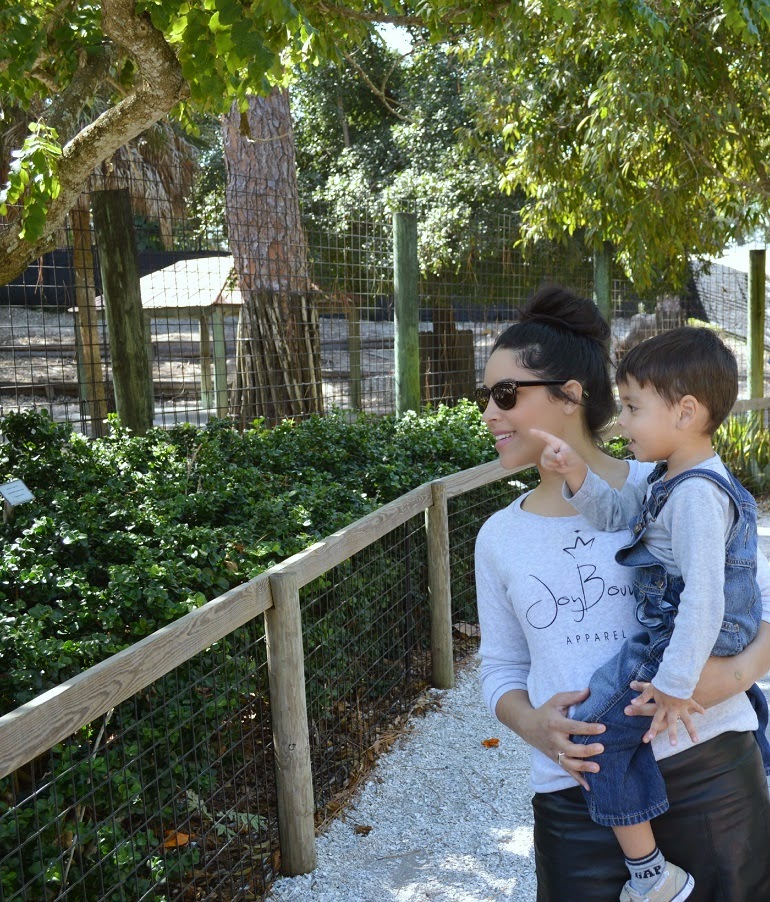 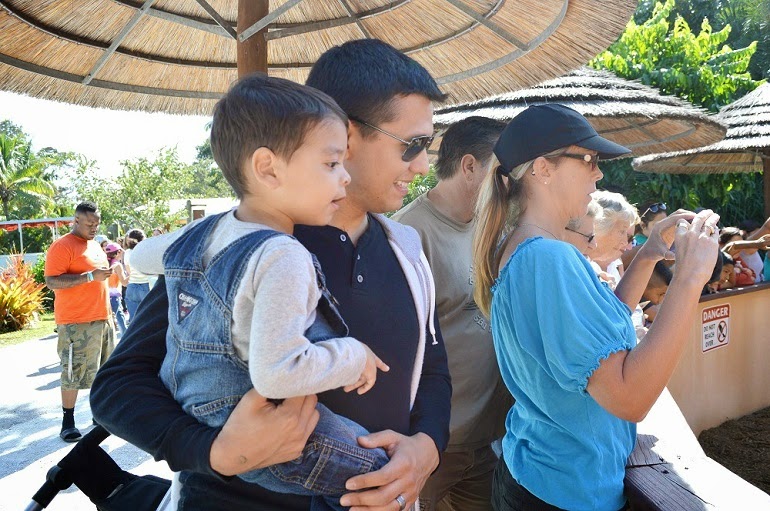 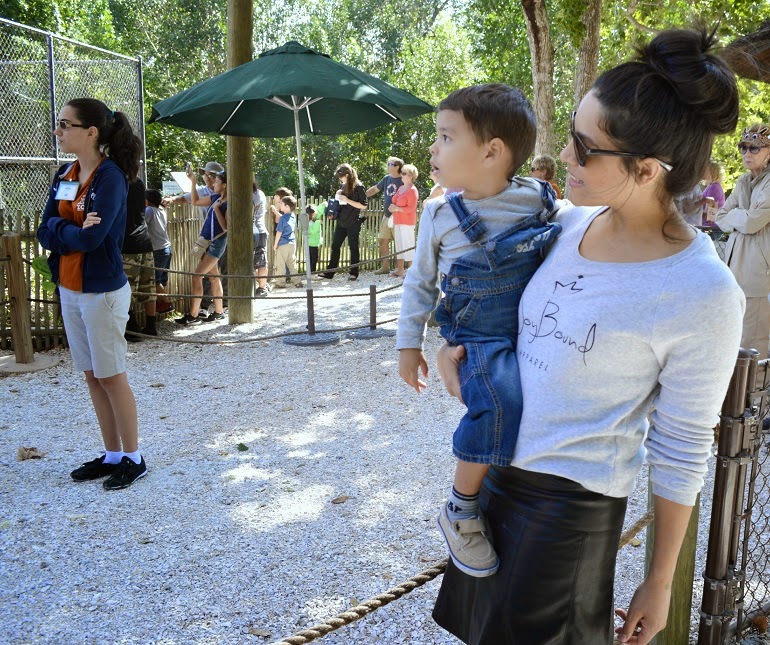 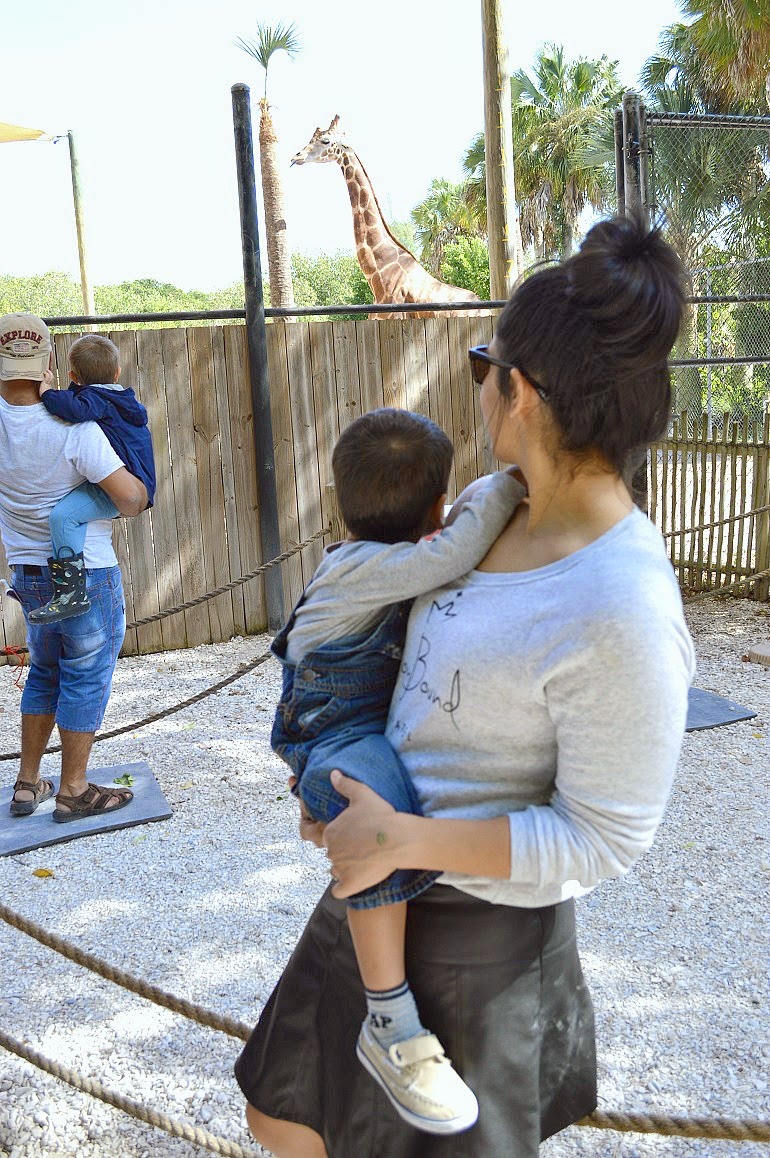 ^^ Since this day he carries around with three giraffes. Two of them are Caleb's but I won't tell him if you won't! ^^ 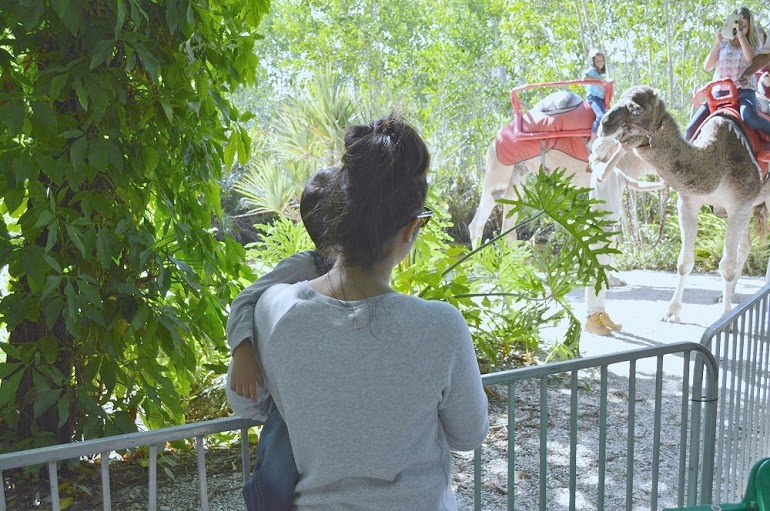 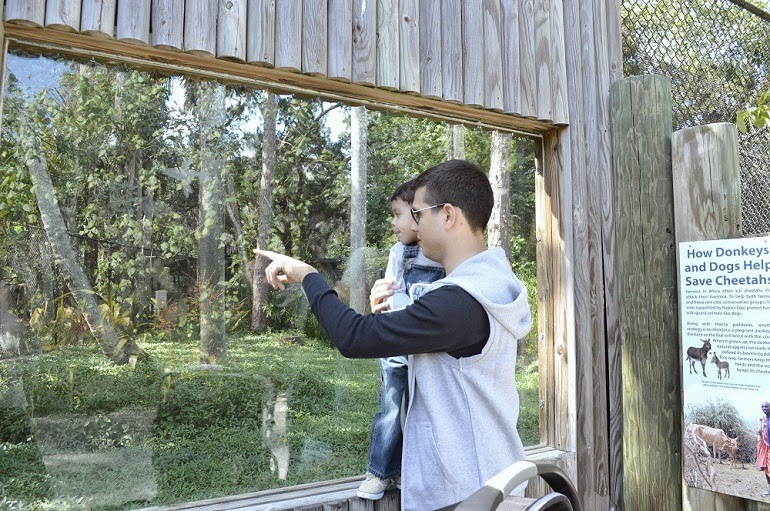 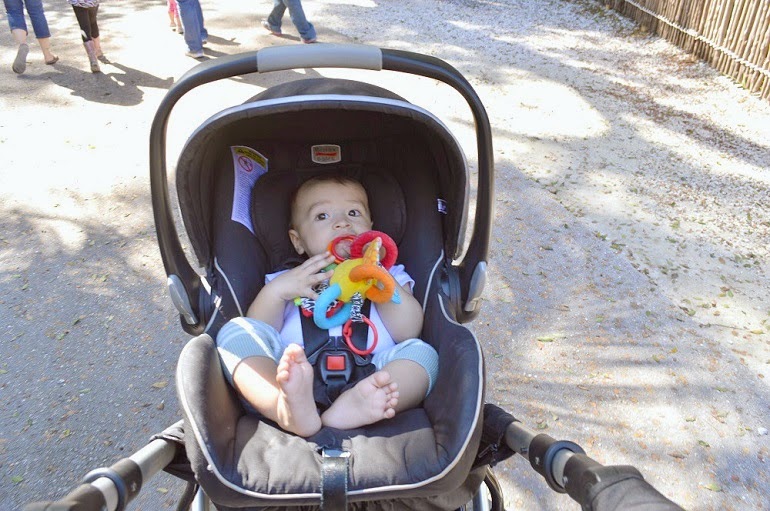 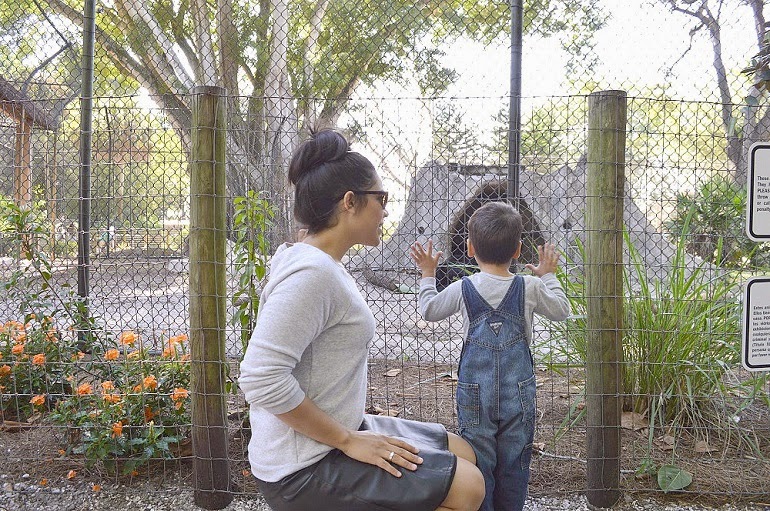 ^^ His little hands pressed against that fence. He was just SO excited for every single animal. ^^ 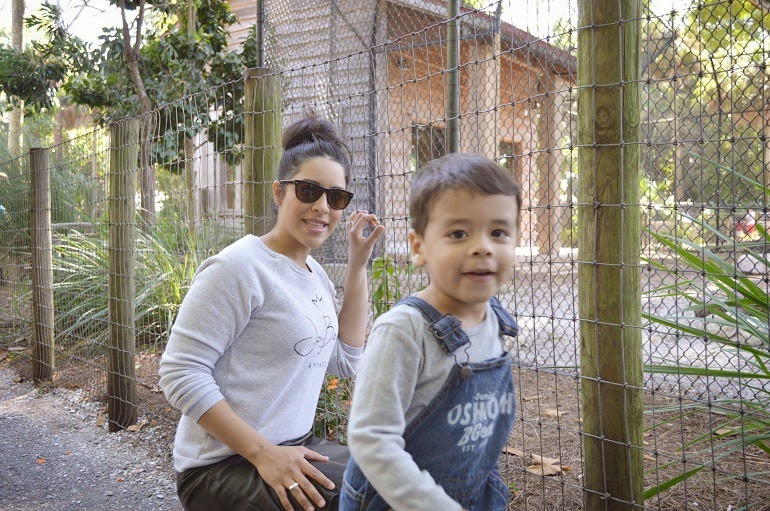 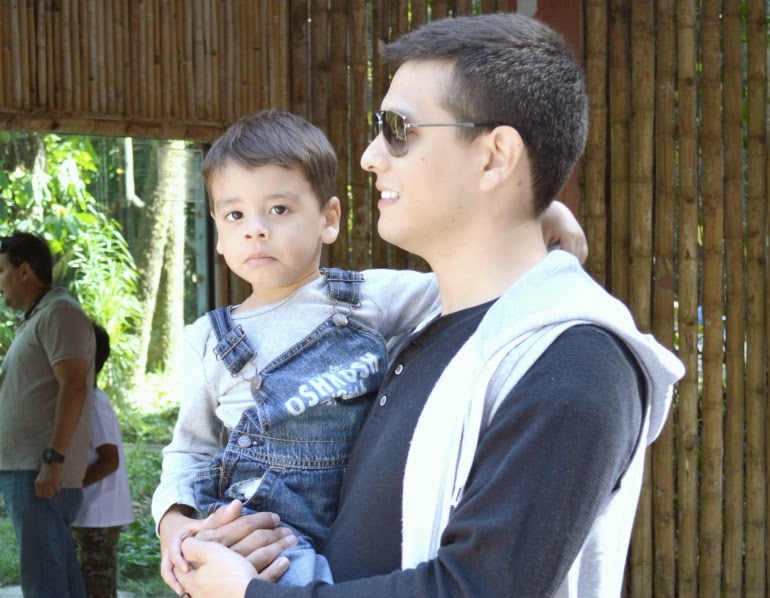 ^^ Cruze was in complete awe with the lions. This is his sad little face after waiting several minutes for one to reappear. ^^ 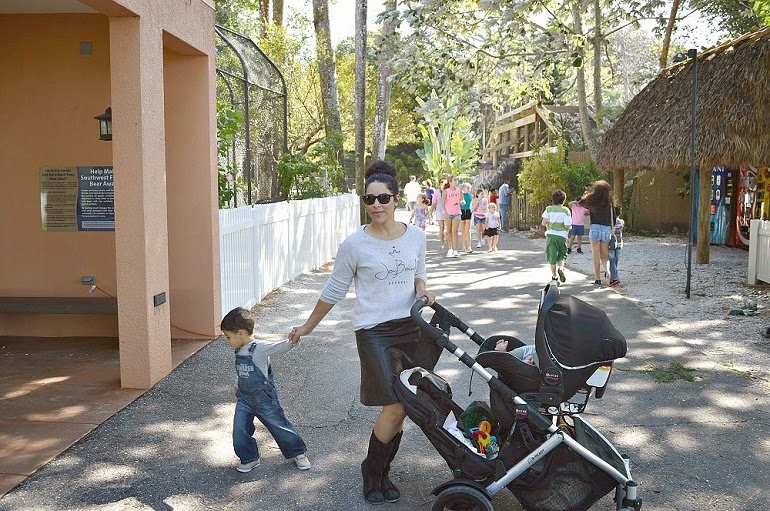 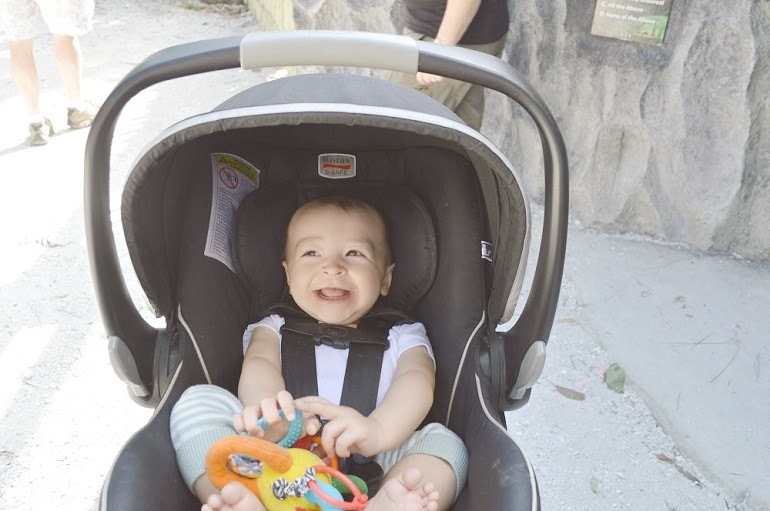 ^^ The weather was soooo good. And Caleb was pretty content being walked around in his stroller. ^^ 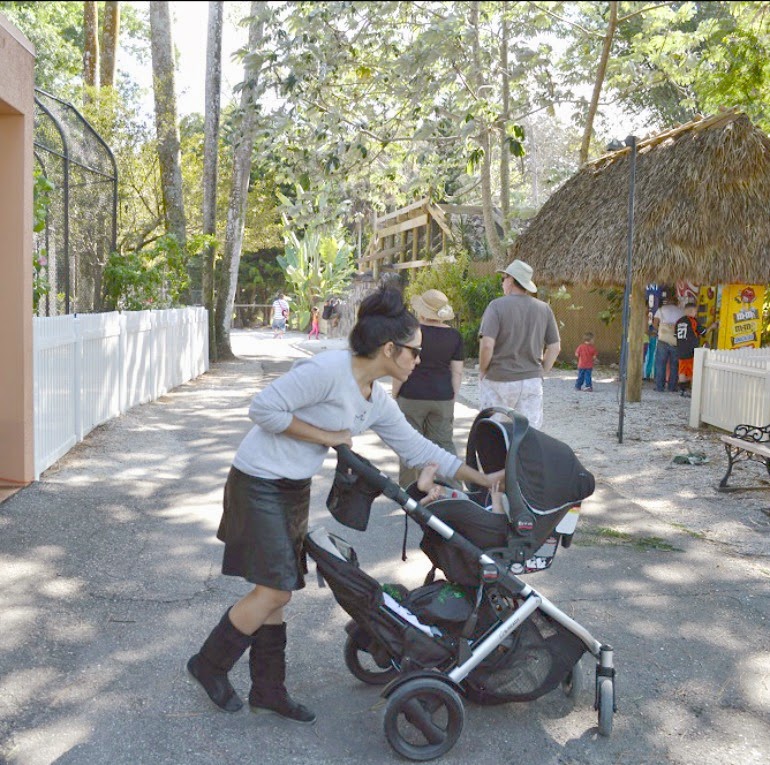 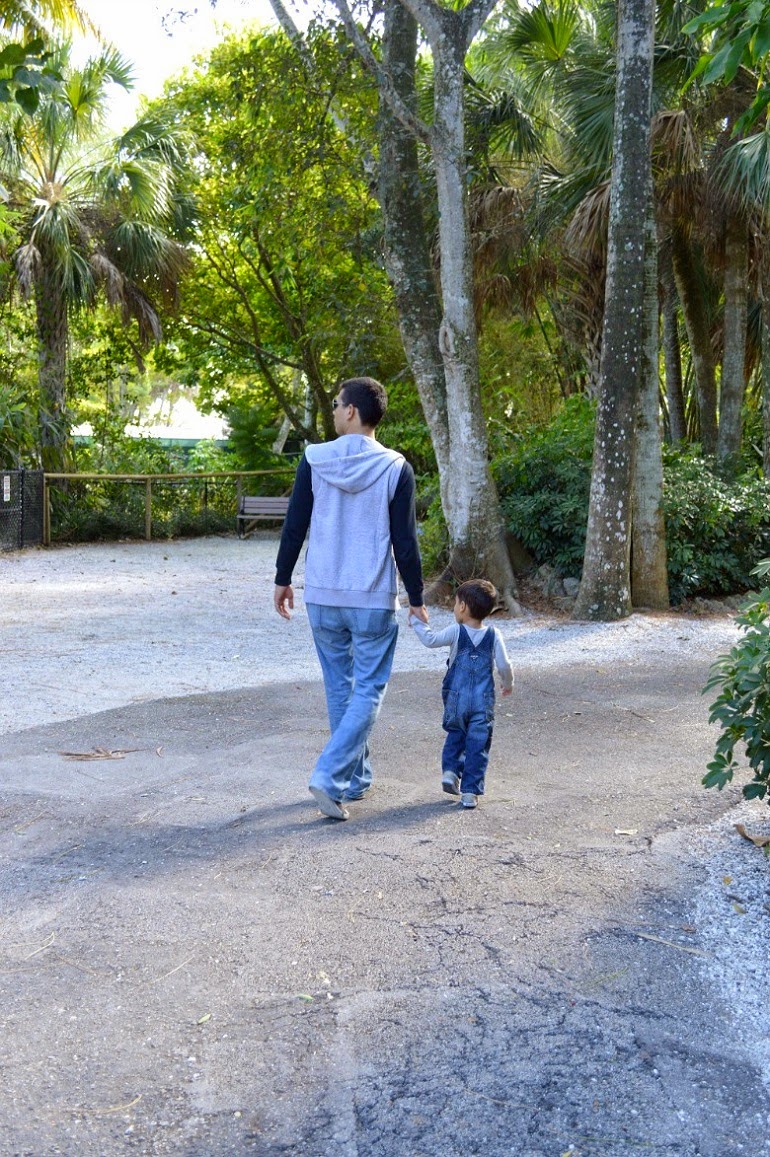 It was such a good day and I think we all can't wait to go back. <3